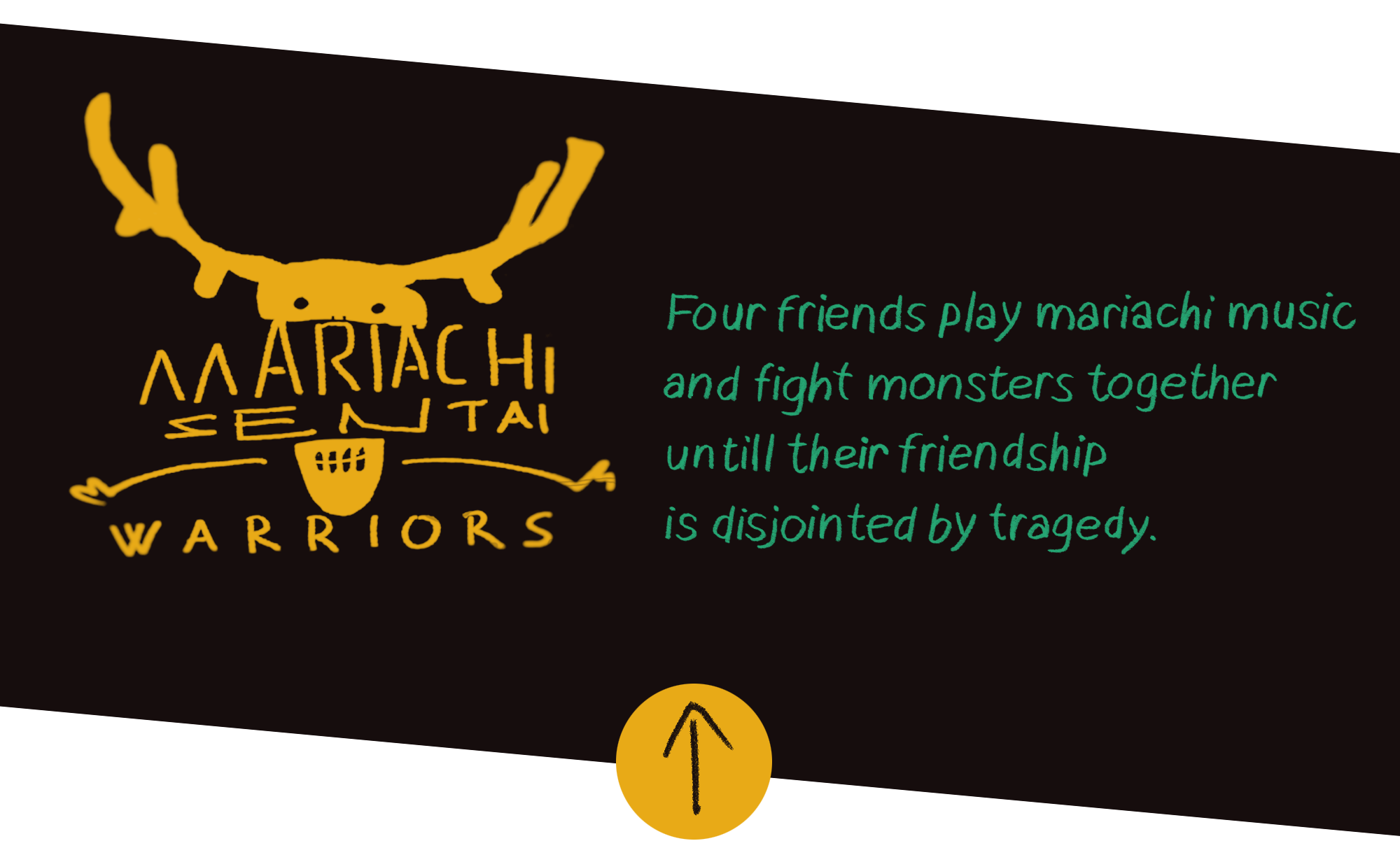 Mariachi Sentai Warriors - About the Project

Mariachi Sentai Warriors is a 3D animated series that we have been working on since June 18th 2018. The idea was to develop a tv series which would clash the Japanese kaiju culture with Mexican music. Our main goal is to create an animated world which can deal with both stylized cartoony action and complex sociological issues that young adults face as they enter adulthood. The show is aimed at more mature audience as it will tackle darker themes.

Our current plan is to create a one minute pilot trailer that will be used for tv pitching. After pitching is over, we plan to publicly release it together with a network announcement.

We've have now entered the screenwriting phase. Pitching is planned for early summer till end of 2021.

We're currently in search of a way to bring our project onto tv. If you are a producer, production company, or a publisher feel free to contact us at contact@mariachisentaiwarriors.com 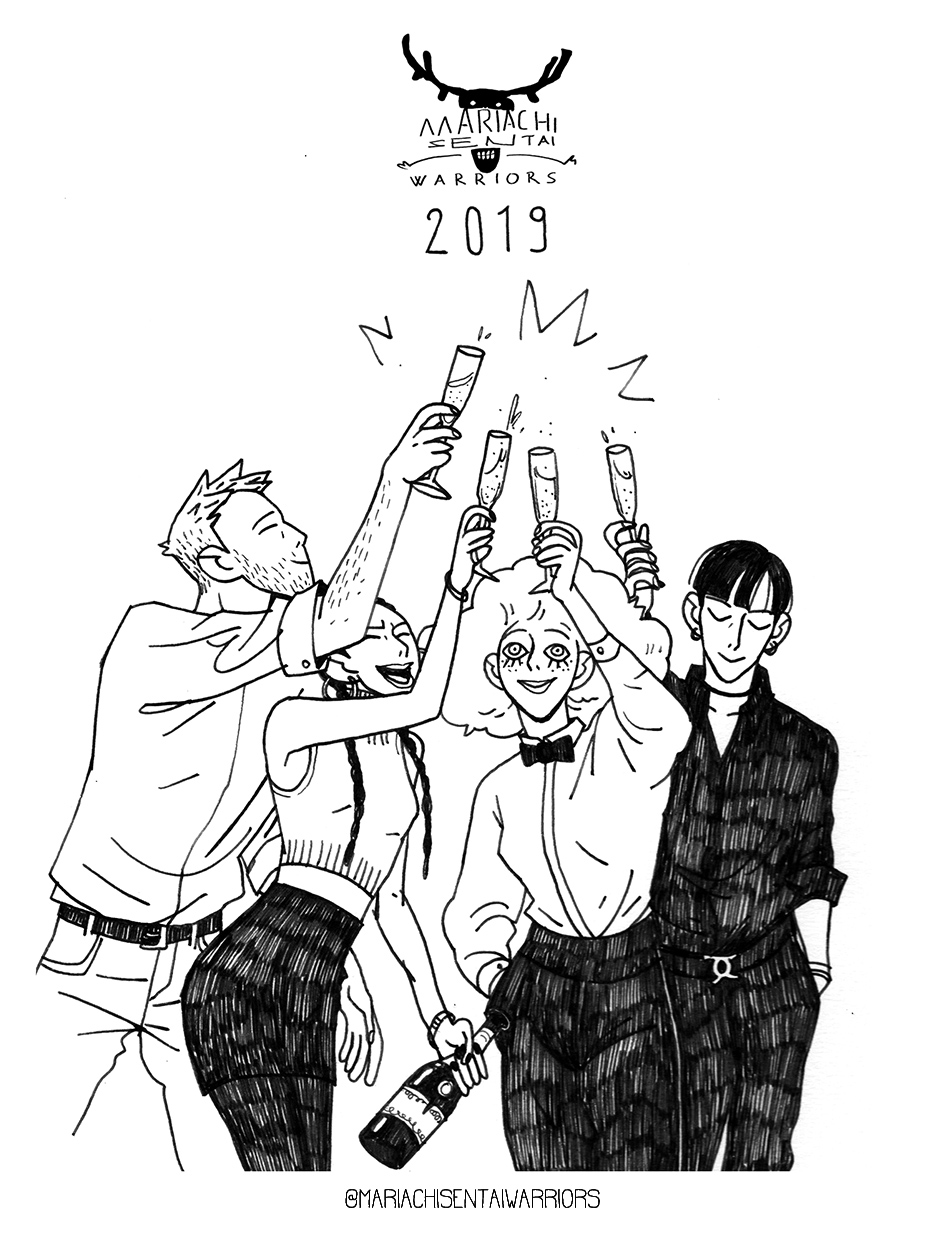